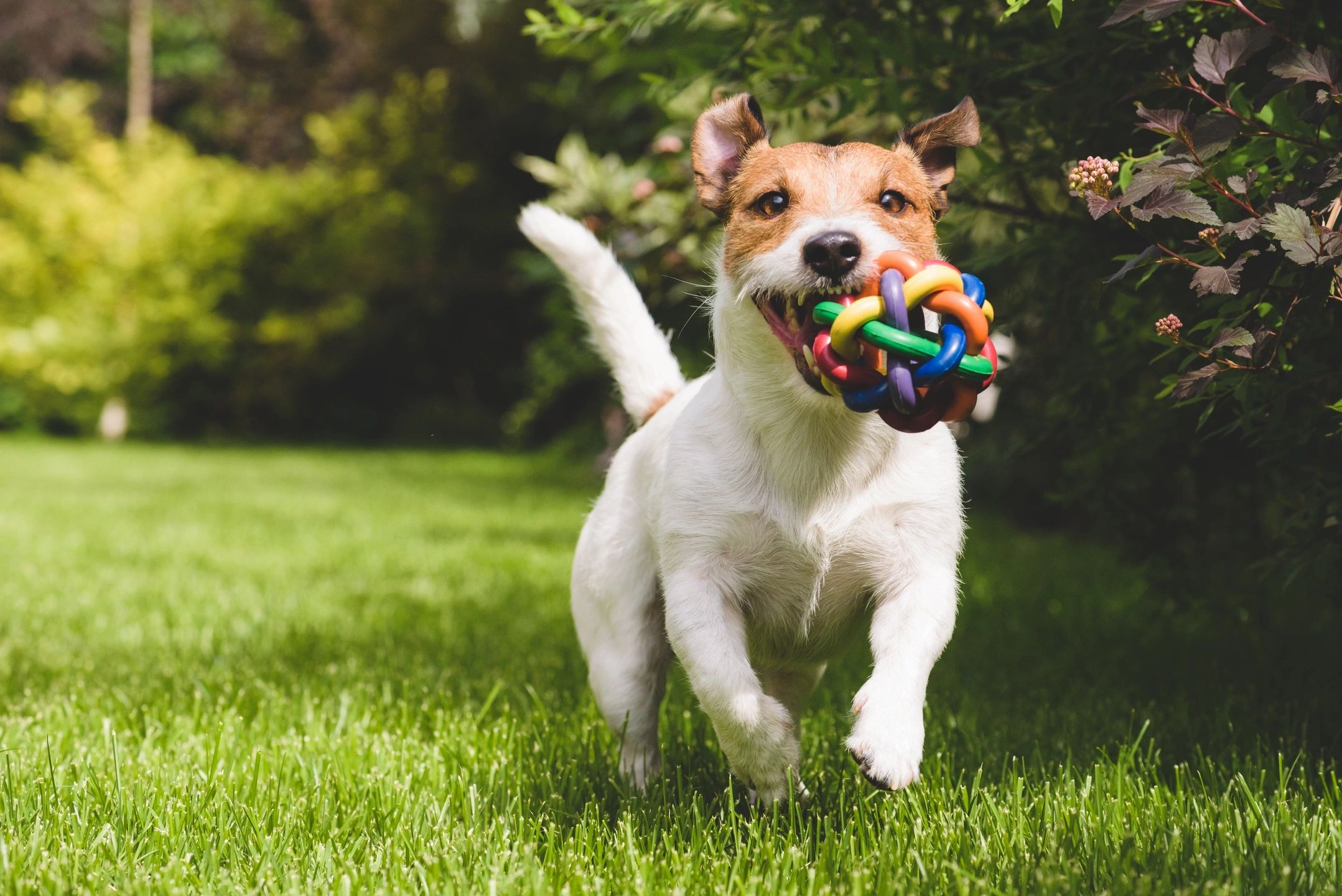 There's much to see here. So, take your time, look around, and learn all there is to know about us. We hope you enjoy our site and take a moment to learn all the various activities available for you and your dog!

We are excited that one of Bloomington Indiana Kennel Club’s member, Mr. Douglas Johnson is once again on the Westminster Kennel Club judging panel for the fifth time!  What an extreme honor!!!

“Douglas A. Johnson received his first AKC purebred dog, a Clumber Spaniel, as a birthday present from his parents. Breeding under the Clussexx prefix, he has produced more than 250 champion Clumber Spaniels, Sussex Spaniels, Welsh Springer Spaniels, and English Toy Spaniels. Mr. Johnson’s dogs have won more than 150 Best in Show awards and 15 national specialties across four breeds.

Mr. Johnson is the only breeder to have bred two Westminster Kennel Club Best in Show winners in two different breeds—the Sussex Spaniel and the Clumber Spaniel. He was awarded the American Kennel Club's Sporting Breeder of the Year award in 2005. He is approved to judge the Sporting, Hound, and Toy groups, Junior Showmanship, and Best in Show. He previously judged the Hound Group in 2014 and the Sporting Group in 2019 at Westminster. This is his fifth Westminster judging assignment.”

For the 2020 WKC, Douglas A. Johnson will be judging the following breeds:

BIKC is donating $500 to an Australian rescue due to the tragic wildfires occurring throughout Australia.  We are asking other clubs to donate as well.

Events or Items of Interest

We will be actively seeking a location in the Bloomington area to hold Conformation Practice.  We will make an announcement once details are known. 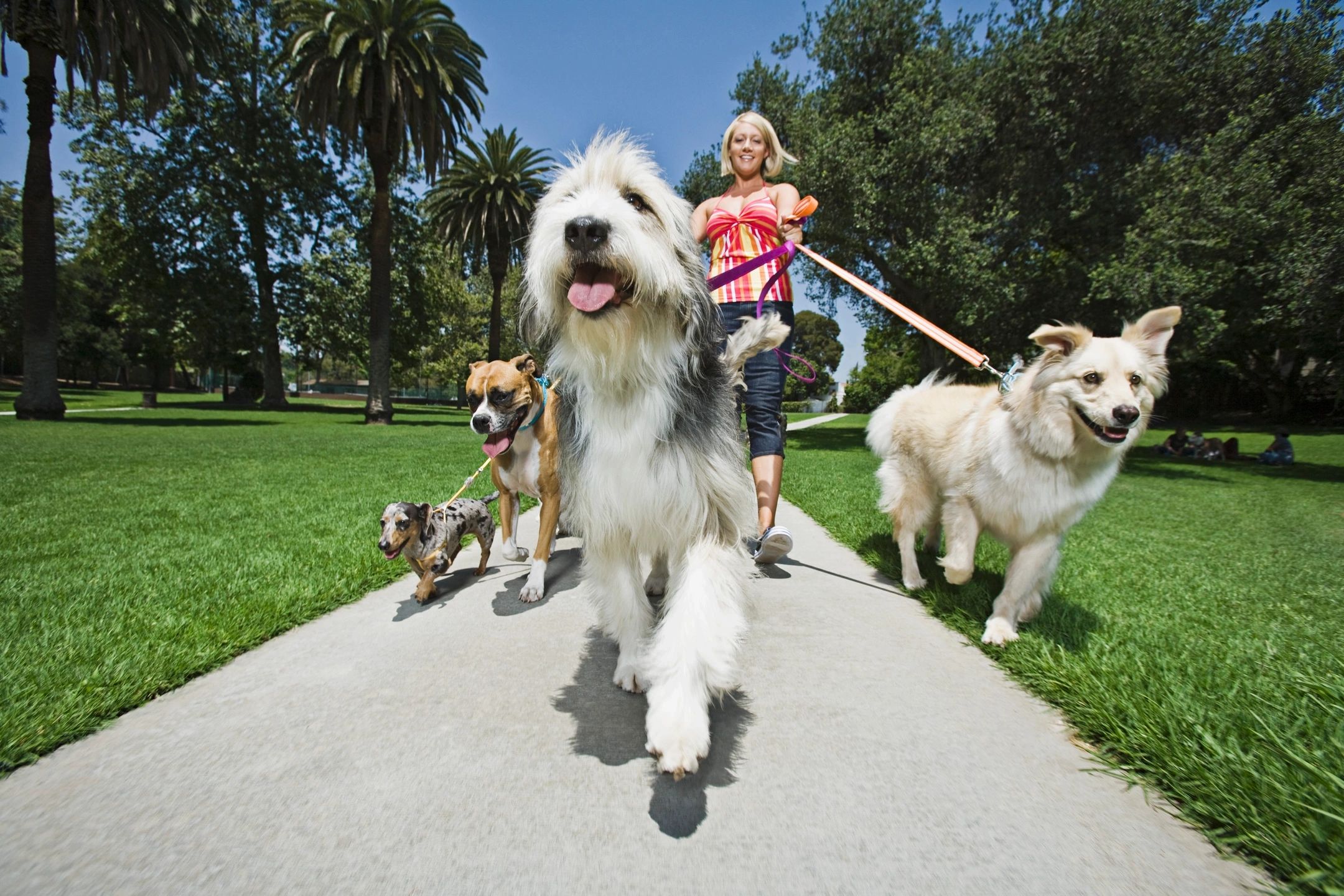 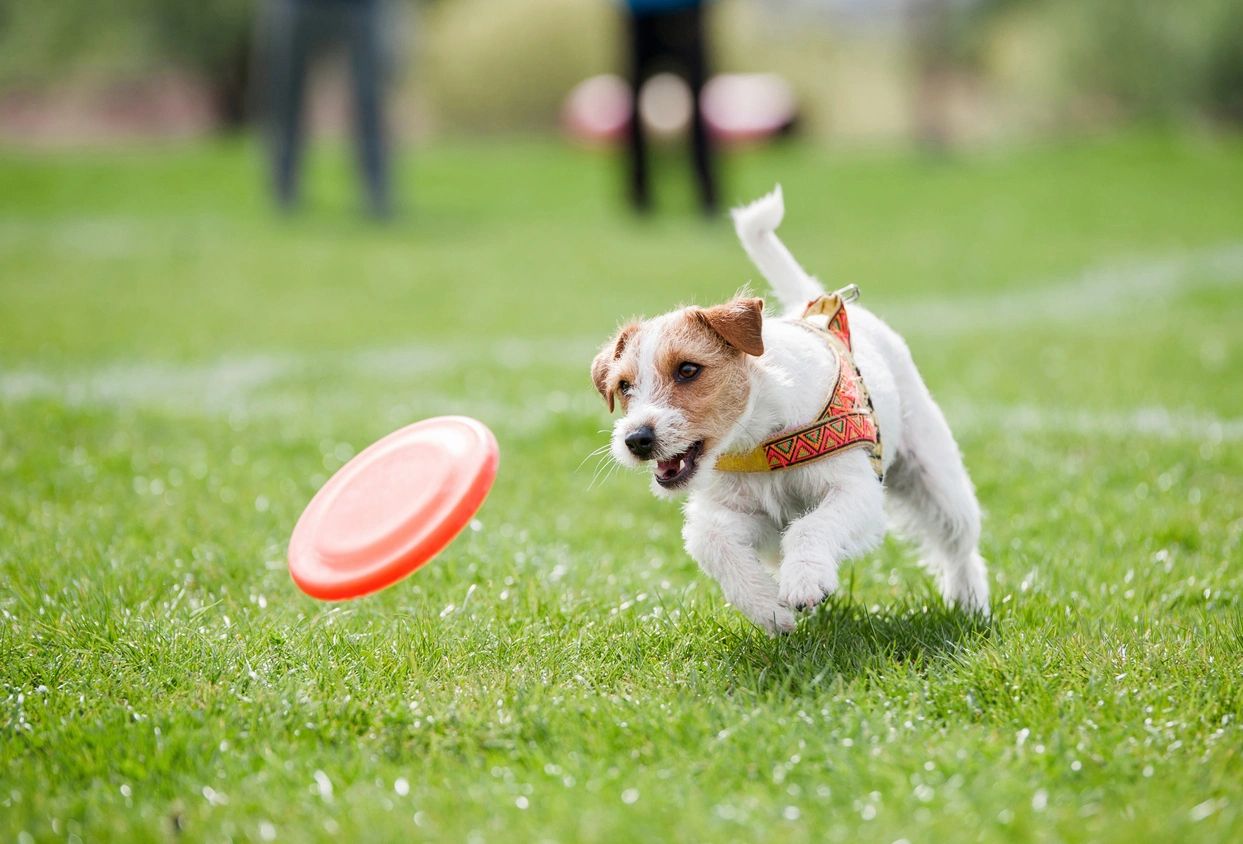 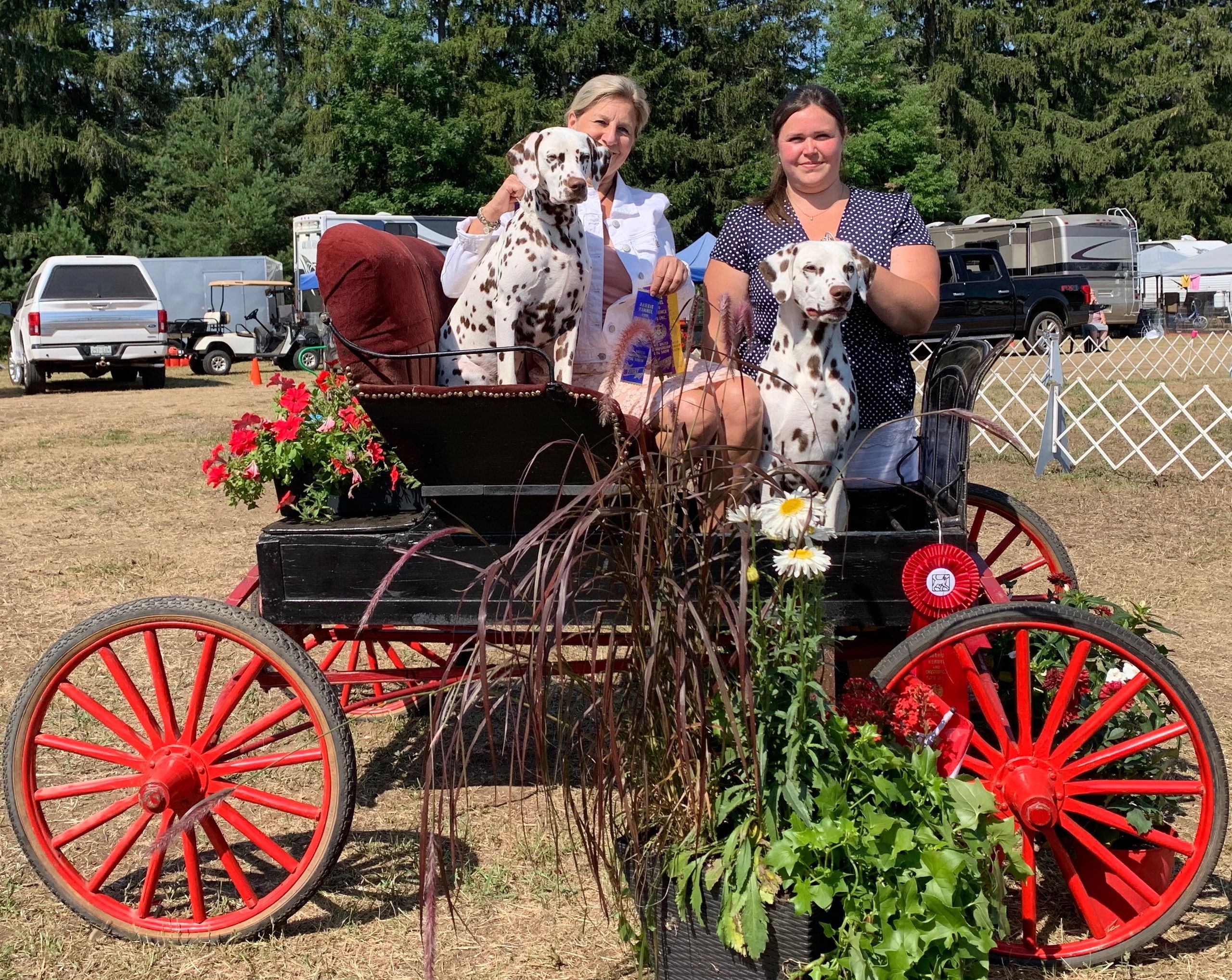 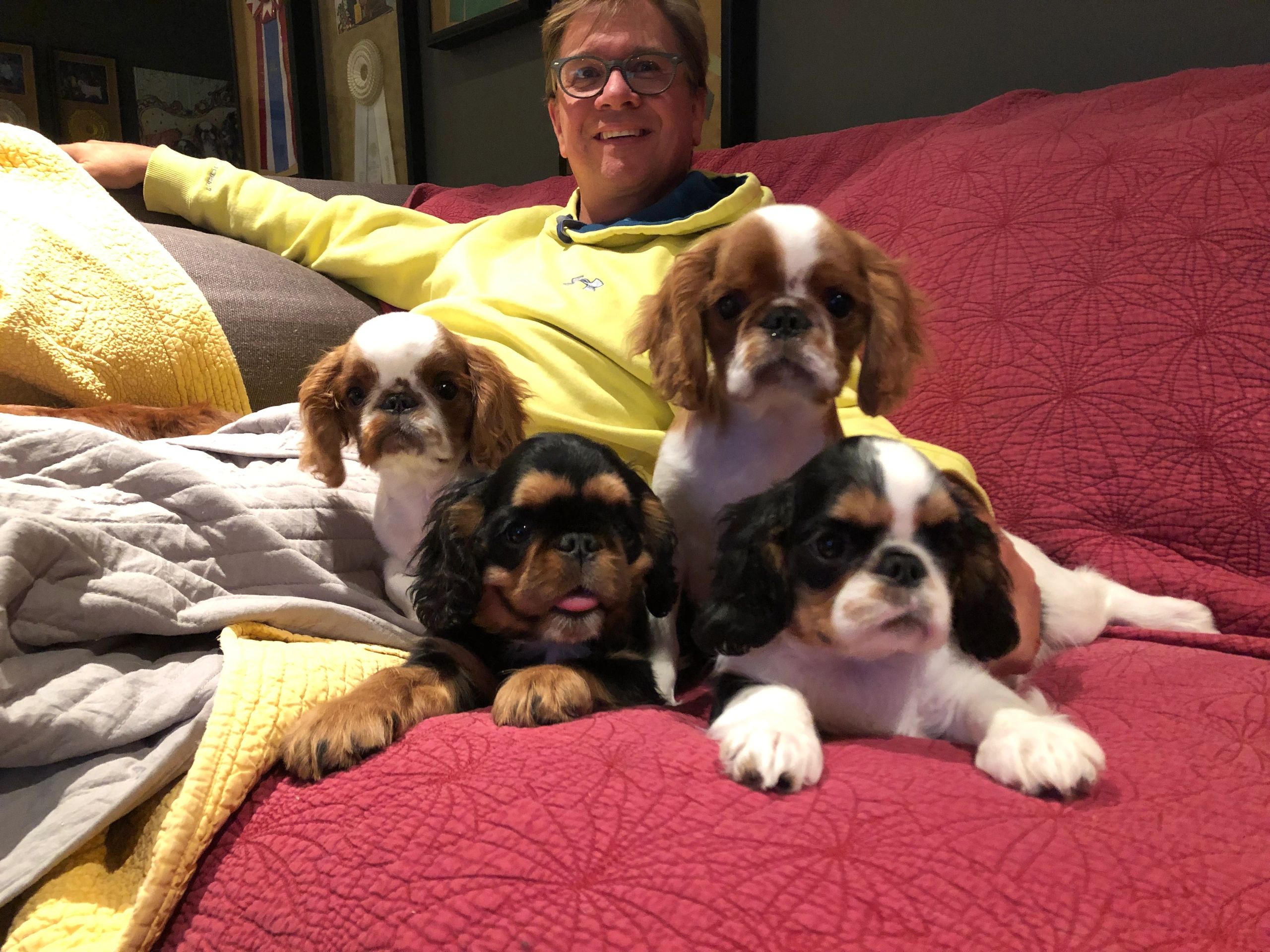 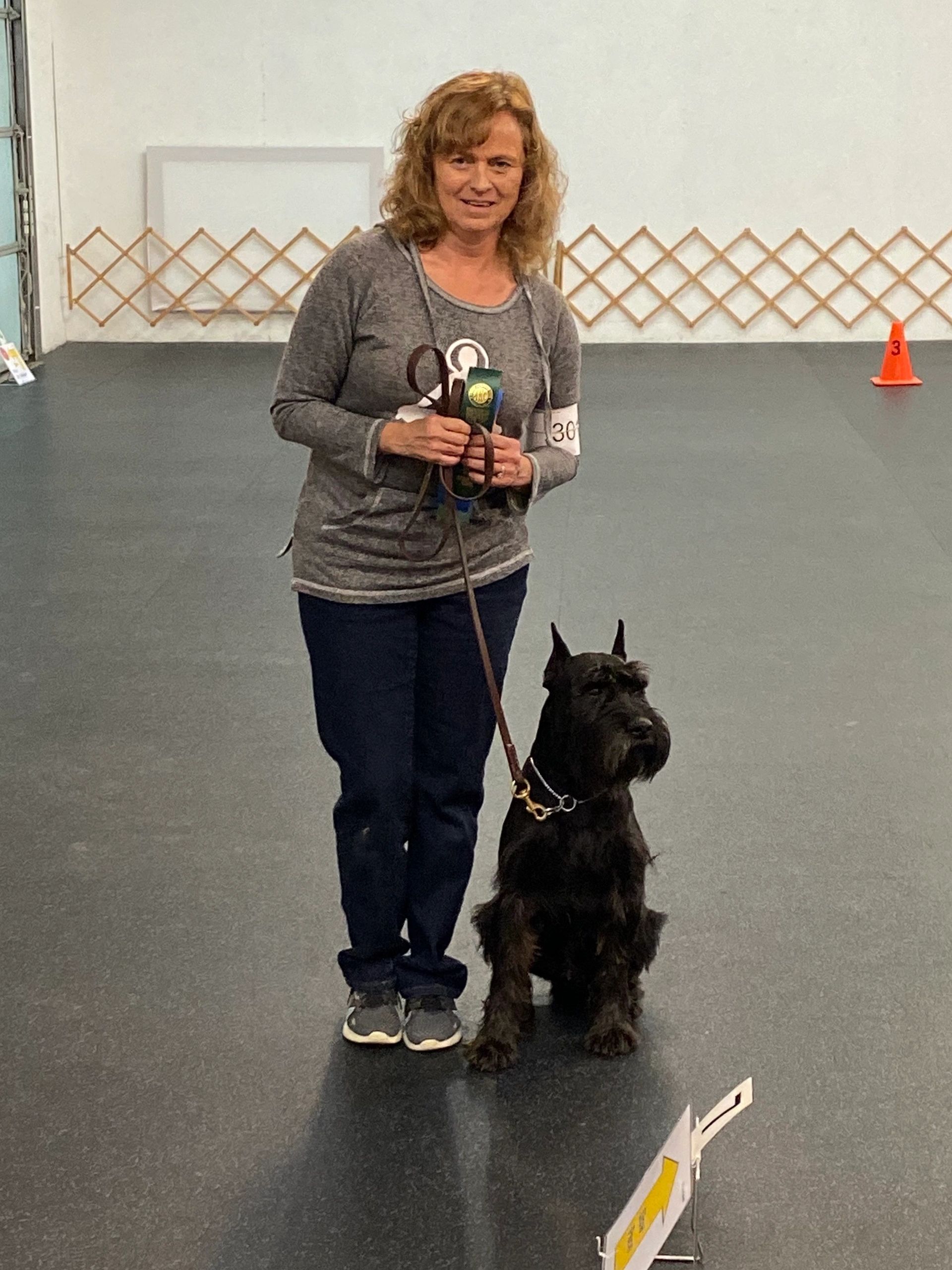 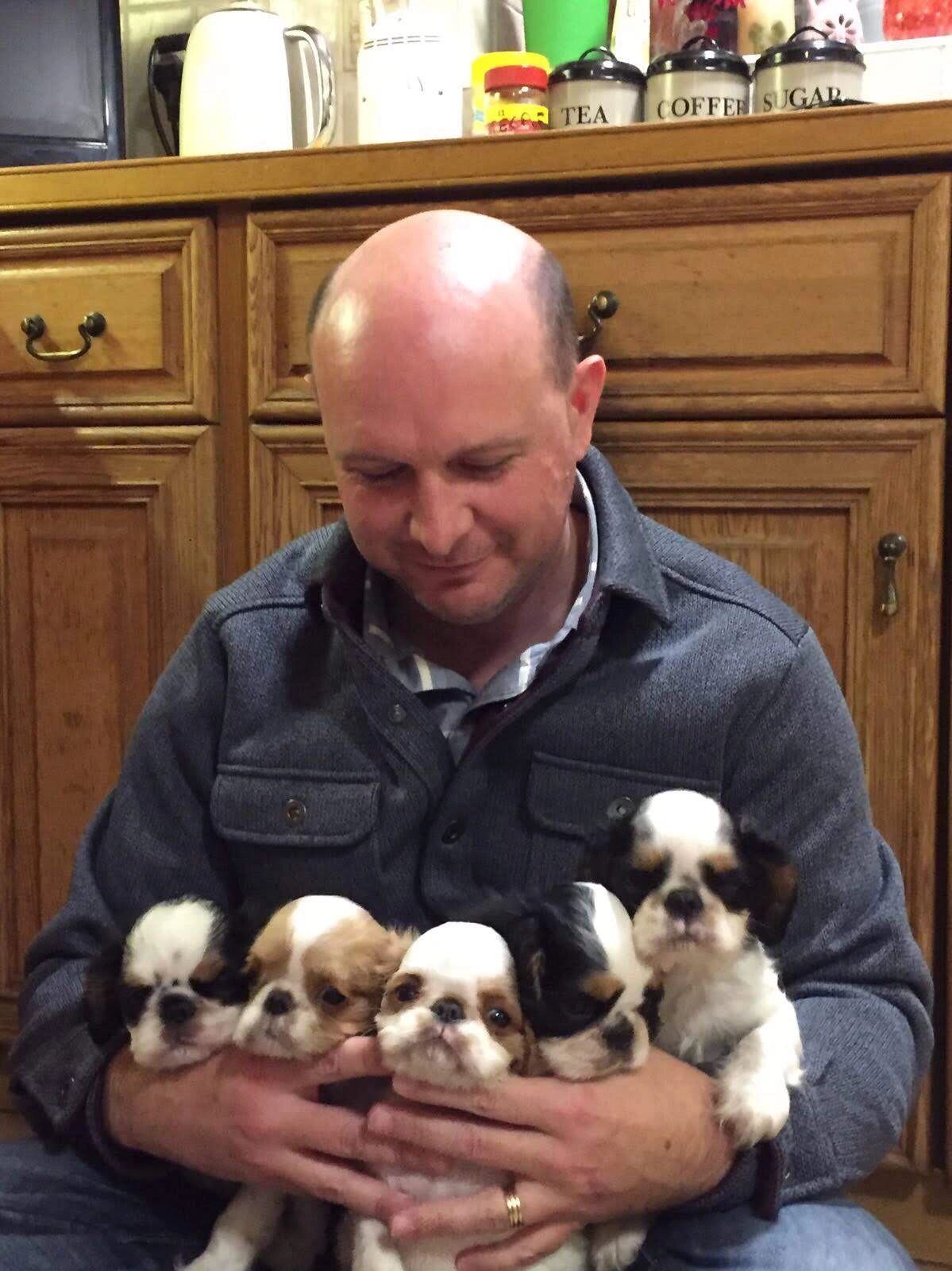